Meeting for Worship online from home 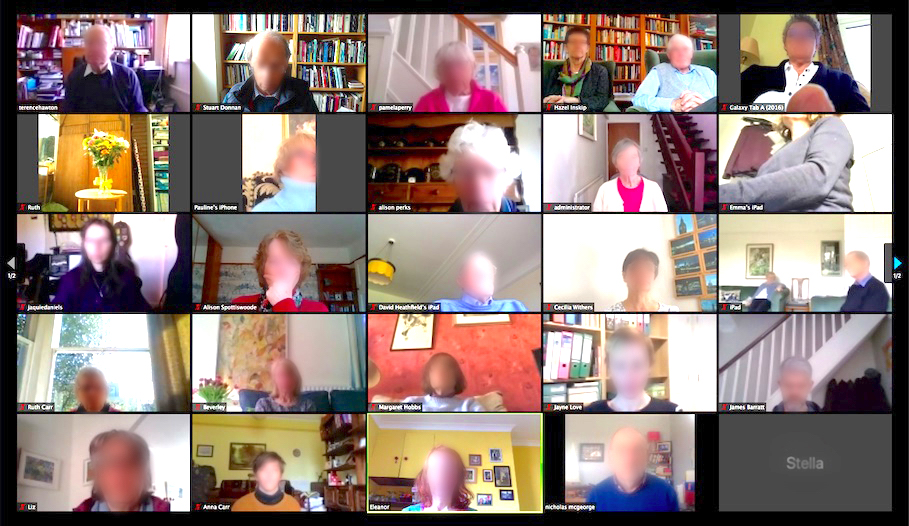 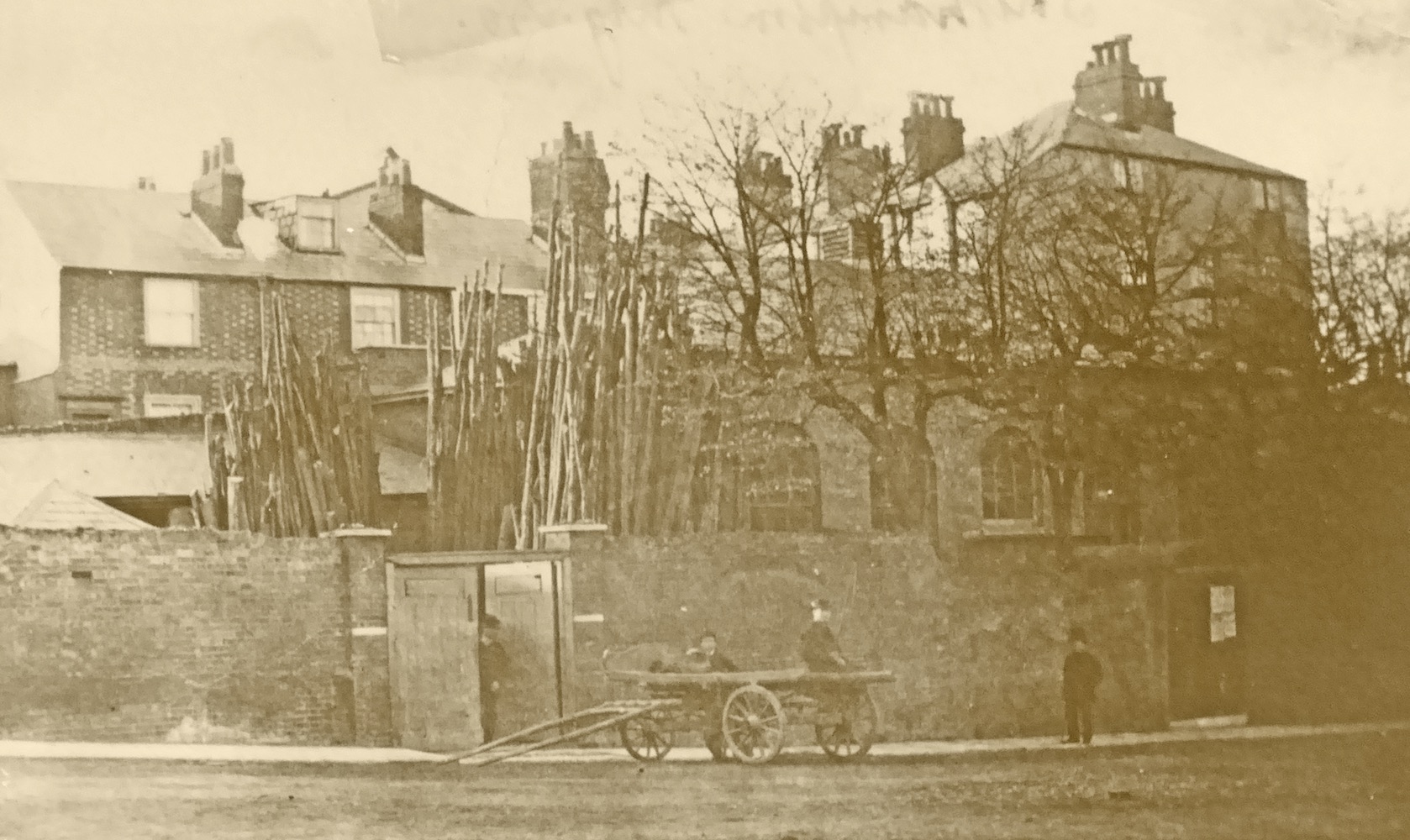 George Fox, the founder of the Quaker movement, came to Southampton in 1655. One of the earliest Southampton Quakers was George Embree. He lived in the parish of All Saints and early Quaker Meetings were held at his house. In defiance of the Conventicle Act, Quakers held their Meetings openly. Between 1657 and 1666 some sixty Friends were persecuted, a third of them women.

George Embree died in September 1678 and left a legacy to Southampton Friends which still survives. He had bought a piece of land known as the ‘cabbidge plot’ on the road leading to Winchester and presented it to the Meeting in 1662 as a burial ground, since when it has been in continual use, and is now the only private burial ground in Southampton.

After the passing of the Toleration Act in 1689, Friends began to think about building a Meeting House. Eventually they found a site in Castle Lane and built a Meeting House with a yard for tethering horses. During the eighteenth century, the number of Quakers in Southampton declined and the Castle Lane Meeting House fell into disuse. By the early nineteenth century the population of Southampton was increasing rapidly as more people were moving into the town. Two Friends, William Colson Westlake and Joseph Ball advanced money for a new Meeting House in Castle Square which continued in use from 1822 to 1884.

By 1880 the town was extending rapidly northwards and the Meeting House was described as ‘situate in a degraded part of the town’. The decision was taken to build a new Meeting House in Ordnance Road, conveniently close to the burial ground in the Avenue. The architect was instructed to design ‘something between a chapel, a mission room and a club building’. The Quakers in 1884 sought to provide a building which would serve the needs of the Meeting well into the twentieth century, which it has done.